Californians have improved end-of-life choices since 2016

The End of Life Option Act is a California law that permits terminally ill adult patients with capacity to make medical decisions to be prescribed an aid-in-dying medication if certain conditions are met. Signed into law by Governor Brown in October 2015, the law went into effect on June 9, 2016. California was the fifth state to enact an aid-in-dying law. ABOUT THE LAW 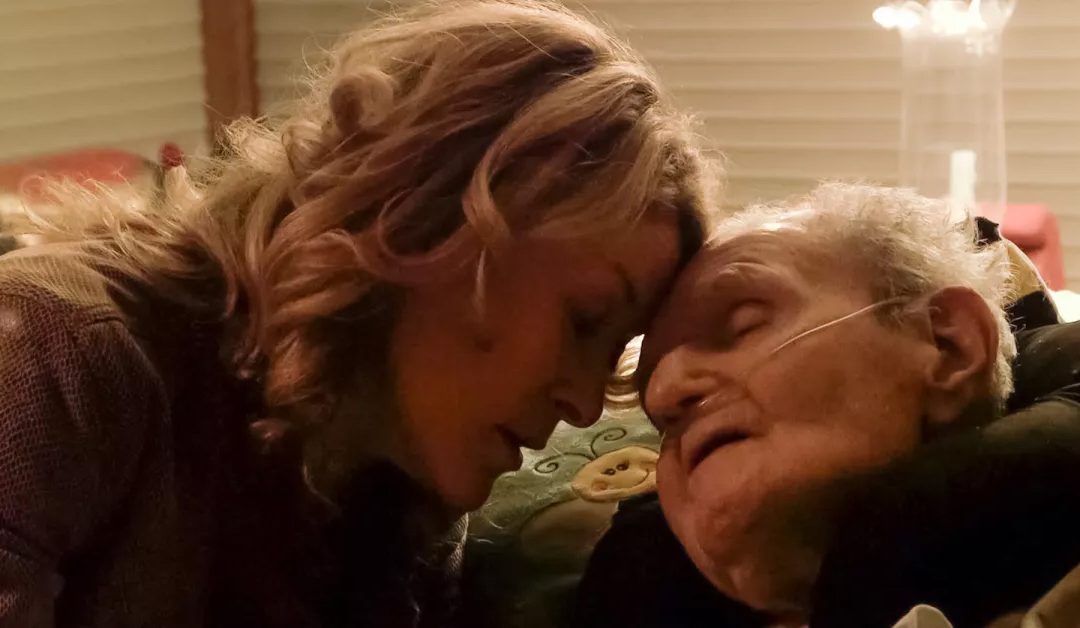 “It was like light from a lighthouse,” says David Timoner of the call he got from End of Life Choices California (EOLCCA) when he and his family were facing the toughest time of their lives.

David’s 92-year-old father Eli was in the hospital. He had reached a point at which advanced COPD, CHF, and other health issues had become intractable and meant he would have to transfer to a care facility. But Eli knew he wanted to die at home surrounded by those he loved, and he asked about medical aid in dying. His family understood and supported his decision but didn’t know where to turn for help. Vaguely aware of a California law, they still had no idea what to do next.

END_OF_DOCUMENT_TOKEN_TO_BE_REPLACED 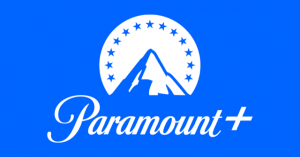 A Father Chose to End His Life at 92. His Daughter Hit Record. 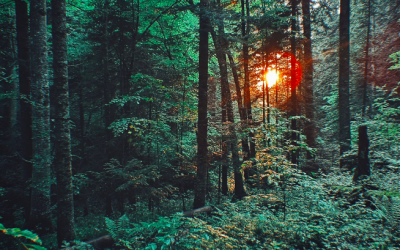 What MAiD Is, and What It Isn’t

Illness, dying and death can be troubling and fearful subjects. Not the kind of thing you bring up at brunch or over an after work beer. In a way that is too bad, these are things that happen to everyone, and by avoiding them, we give away much of our own power when... 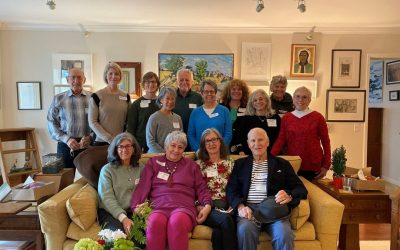 As 2022 winds down, I want to wish all our friends and supporters a happy holiday season and a wonderful New Year. I always find it illuminating to look back and review where we’ve been and what we’ve accomplished every year. I am pleased to share my thoughts with you...

How We Help Our Clients

When I first joined EOLCCA’s Board of Directors, I decided to go through the volunteer training so I could get a handle on our core work: to help Californians learn about their legal end-of-life options, and to help facilitate their choices. The training was...

EOLCCA Client Volunteers provide information, support, resources, and guidance on end-of-life options to anyone, including family members, seeking help navigating a serious or terminal illness. Our volunteers can also answer any questions specifically about medical aid in dying under California’s End of Life Option Act.

Our volunteers would love to speak to your group by visiting your organization or presenting via ZOOM.
Topics include:

We Can't Do This Without You.

Your support enables EOLCCA to publicize our services and provide educational and training programs throughout the state.  Your gift also enables our volunteers to provide timely support to individuals from all walks of life who currently face a chronic or terminal diagnosis and seek to understand what end of life options are available to them.  Thank you!

Learn about our Services and growing Volunteer Network

Make a donation. Become a volunteer. We can’t do this without you.