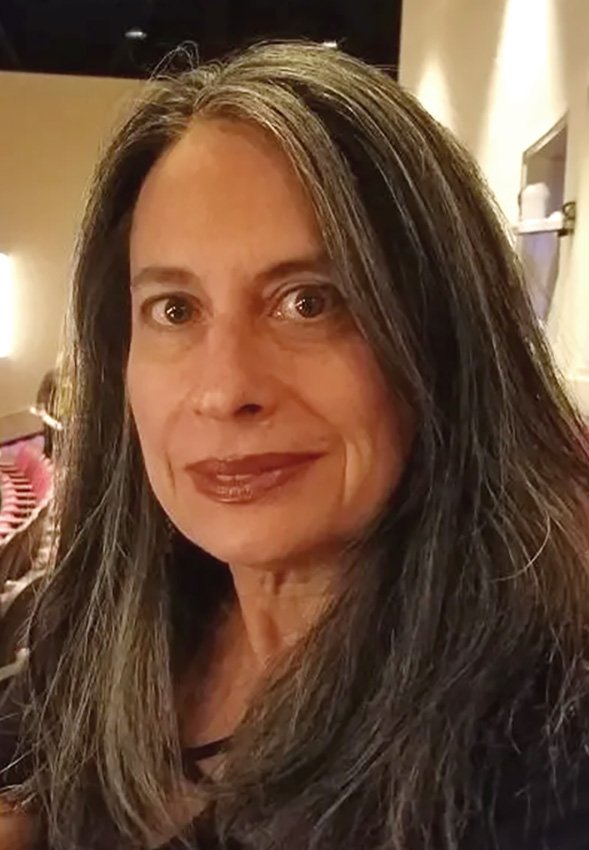 Rabbi Singer joined Temple Beth El in Riverside, CA as Rabbi and Educator in February of 2008. As the daughter of a Holocaust survivor, she is keenly aware of the need to make our world a better place. She recently served as a member of the Reform movement’s Commission on Social Action, as President of PARR (Pacific Area Reform Rabbis), as a member of the City of Riverside’s Task Force on Police Reform, and as a commissioner for the City of Riverside’s Human Relations Commission. She has led advocacy efforts through local interfaith organizations and succeeded in helping pass alternative to jail and aid-in-dying legislation. She was named a Riverside “Champion of Justice” in 2010 and a Riverside “Woman of Distinction” in 2015. In addition to an OpEd in The New York Times re. Rikers Island, her essays have been published in The Torah: A Women’s Commentary, the CCAR Journal: The Reform Jewish Quarterly, and in several CCAR Press collections.

Before coming to Riverside, Rabbi Singer served at Temple Sinai in Oakland, CA. She also served both as Director of the Introduction to Judaism Program for the Pacific Southwest Council of the Union for Reform Judaism, and as Coordinator of a leadership initiative at Hebrew Union College’s (HUC) Los Angeles campus.

Rabbi Singer grew up in New York City and attended the Lycée Francais de New York from elementary through high school. She holds three Masters Degrees: a Masters of Arts in Hebrew Letters and a Masters of Arts in Judaic Studies from Hebrew Union College (HUC); and a Masters in Journalism from the University of California, Berkeley, where she also earned a Bachelors Degree in Comparative Literature. Rabbi Singer was ordained by HUC in 2003.

Prior to attending HUC, Rabbi Singer spent twenty years as a television producer and programming executive, primarily for national public television (PBS) and primarily in news and public affairs. As executive producer of a national documentary series, POV, she won two national Emmy awards. She also co-created and produced a national preschool series, The Puzzle Place, designed to help children respect and appreciate diversity. Rabbi Singer is married to actor/acting teacher Jordan Lund. She is also the aunt of seven nieces and nephews with whom she is very close.