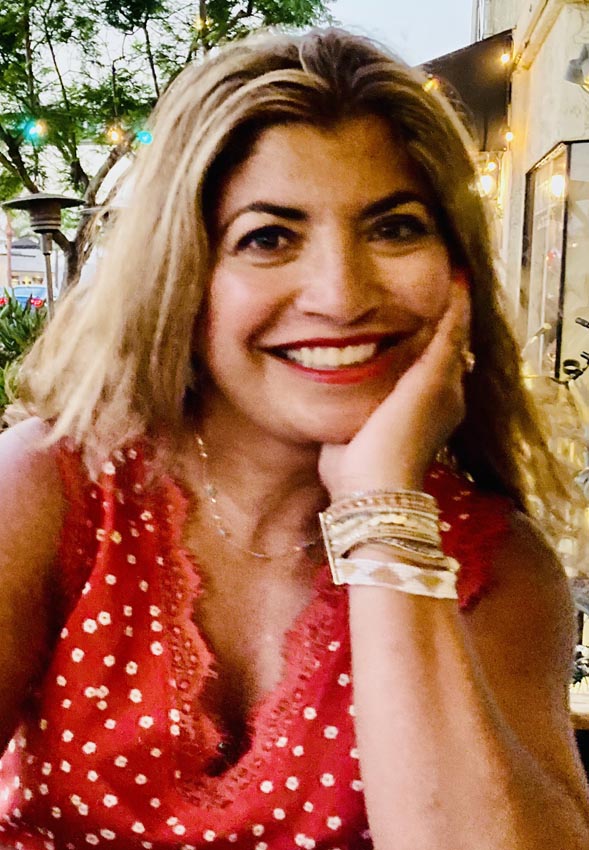 Chandani Flinn recently retired from a twenty-five year, multi-dimensional career in the legal, municipal, non-profit, and corporate sectors. During her seven years as a prosecutor, she was tasked with creating and implementing an innovative neighborhood prosecution initiative designed to promote restorative justice and better engage the community. While in this unique role, she was recruited to serve as the Executive Director of STAR/PAL – an unusual non-profit agency which also served as a division within the San Diego Police Department (SDPD). This public-private collaboration promoted the mission of building safer communities and providing violence prevention programming to youth in partnership with law enforcement agencies.

Chandani’s work ethic and ability to enroll community stakeholders in her roles came to be recognized through a variety of city, county, and national awards and grants. Later in her career, Chandani joined Viasat, Inc. (a global broadband services company headquartered in Carlsbad) as their Director of External Affairs. She was thrilled to have a platform to leverage corporate philanthropy while championing community causes.

After a few years at Viasat, Chandani decided to take a leave from her position to help her brother with caring for her elderly father who lived in Pennsylvania. She did her best to assist her family through the different stages of aging and decline in her father’s physical and cognitive abilities. She lost her father in 2021, after thankfully getting to finally see him despite the pandemic, a few weeks prior to his passing.

This challenging experience came 25 years after witnessing her young mother’s decade-long, unrelenting struggle with early-onset Parkinson’s Disease, which led to her early passing at the age of 54. Realizing this unexpected loss freed her mother from a much harsher reality, Chandani became passionate about an individual’s right to free themselves from the protracted pain and suffering of terminal illness. Her father’s passing also affirmed that mindset. She is now excited to join EOLCCA as a board member to support its mission and long-term sustainability.