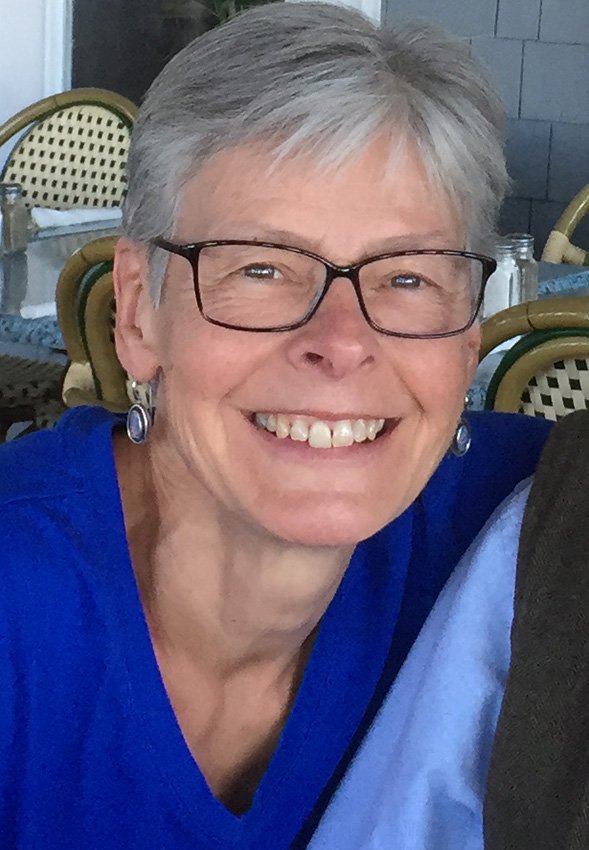 Claudia retired after a career in political and non-profit fundraising, branding and strategic planning.  Her professional work tracked her passions for environmental protection, access to educational opportunities for disadvantaged youth, and the advancement of women’s reproductive rights. She spent a decade serving as Vice President for Development at Planned Parenthood of Metropolitan Washington, DC.  During her career, she also worked with the Democratic National Committee, League of Conservation Voters, Edmund Burke School, and Identity, Inc. in the Washington, DC area.  After moving to San Diego in 2009, she worked with Planned Parenthood of the Pacific Southwest and the ACLU of San Diego and Imperial Counties.

Motivated by her eye-opening experiences managing health care and end of life decision making for her parents, upon retiring, Claudia was determined to pay it forward, and became a volunteer with San Diego Hospice. Her strong belief in an individual’s right to choose, in this case, a dignified death, drew her to become involved in the statewide effort led by Compassion & Choices to pass the End of Life Option Act in her newly adopted home state of California.  Following the enactment of the law, she served as a client services volunteer with Compassion & Choices until the program closed in 2018.

End of Life Choices California provides information and personal support regarding California's End of Life Option Act and all other legal end-of-life options to the medical community and to the public.