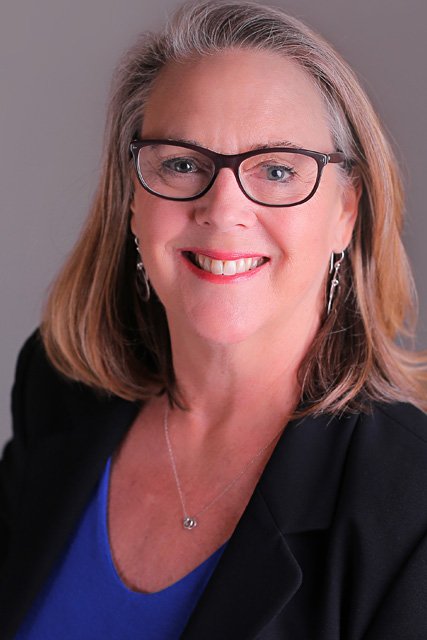 Judy Neall Epstein has been engaged in the study of death and dying since the early days of her undergraduate education.  She graduated from Oregon State University in Corvallis, OR with a B.S. in Public Health (Health Promotion/Education and Community Health) and a minor in Nutrition Science. She received her doctorate from the National College of Naturopathic Medicine in Portland, Oregon and completed a residency in integrative medicine in Portland.

After ten years of private practice in naturopathic family medicine, Judy retired and went to work for the national nonprofit Compassion & Choices, two years first as Clinical Director of the End of Life Consultation program, and then 1-1/2 years as National Medical Director.  She also served as a private consultant to assist in developing both the End of Life Consultation program and Volunteer program, and has served as Volunteer Manager for California and Oregon. She has spoken nationally for C&C at medical conferences and conventions.  Dr. Epstein was appointed and served on the State of Oregon Palliative Care and Quality of Life Interdisciplinary Advisory Council, and has served on the Compassion & Choices Oregon Advisory Council.

Judy grew up in Santa Cruz, California, and lived in Oregon for 26 years.  In 2017, she and her husband, relocated to the beautiful sunny desert of the Coachella Valley in southern California, and still spend a few weeks in the mountains of Central Oregon every summer.  In her spare she loves gardening, reading, cultivating a spiritual practice with yoga and meditation, cooking great meals, spending time with family including three young grandsons and, when she is feeling particularly patient with herself, playing a little golf.