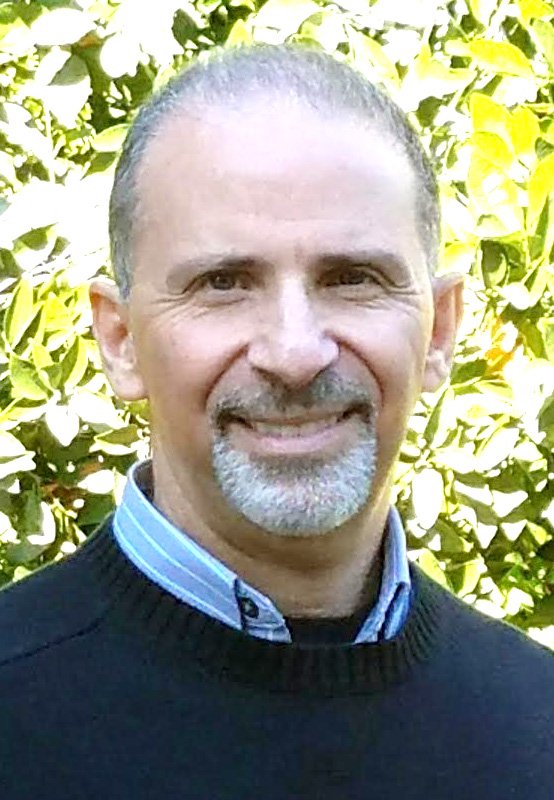 Eric Paul Rose began his journey in end of life options law advocacy as a volunteer with the nonprofit group, Compassion & Choices in 2014. There he collected signatures to get the California End of Life Option Act on the ballot. His hours of meeting Californians face to face in farmers’ markets with clipboard in hand gave him direct exposure to the hopes and fears Californians had about the California End of Life Option Act.

Eric came to end of life choices advocacy through his own personal losses, losing two wives to cancer before he turned 60. Sitting bedside with each of his wives during their end of life allowed him to see firsthand the current state of how the healthcare industry deals with end of life. It became clear to Eric the state of end of life healthcare at the time, before the End of Life Option Act for his first wife, was not conducive to the patient controlling their own end of life choices. Eric’s second wife passed less than one year after the California End of Life Option Act law went into effect. The lack of patient advocacy on a tactical level for the law contributed to his second wife not being able to take advantage of the law in time before her passing.

Eric has worked as a product innovator professionally since 1980. He holds a BS in product design engineering from Arizona State University and an MBA with an emphasis in entrepreneurship from Pepperdine University. Eric has over 20 years’ experience in developing products in the healthcare field including wheelchairs, canes, crutches, bedside commodes, disposable facemasks, as well products in the urological, respiratory, and dental industries. He has been teaching product innovation, entrepreneurship, and marketing at the college level since 2009. Eric is now an Entrepreneur in Residence at California State University Northridge. He is the President of his own consulting company, Pinnacle Product Innovation, Inc. in Los Angeles. He founded the Los Angeles Chapter of the nonprofit trade group the Product Development and Management Association (PDMA-LA) in 2005. PDMA-LA awarded Eric the Distinguished Innovator award for building the Los Angeles product development community in 2011 and for a lifetime of product innovation.

Eric enjoys gardening, cooking, Pilates, listening to jazz, doing handyman projects, and playing in a monthly drum circle. He has been formally trained as a drum circle facilitator. He lives with his son and has both a stepson and stepdaughter. Eric was raised in Cleveland, Ohio and holds strong Midwestern ethics although much prefers the California weather.