The dragonfly has been a subject of intrigue in every single continent it is found in, and with each civilization, has developed a unique meaning, its behavior, and lifestyle.

The dragonfly, in almost every part of the world, symbolizes change and change in the perspective of self-realization; and the kind of change that has its source in mental and emotional maturity and the understanding of the deeper meaning of life.

We believe that facing death, standing in knowing who we are and facing this time in our lives, provides an opportunity for grace and understanding of this deeper meaning of life, if we so choose.  It is our honor to be able to spend time with people preparing to die. We think the dragonfly represents the mysticism of this huge time of life change, both for the person dying and for the people who love them.

Here is a story about the dragonfly and death

death and dying to children:

Once, in a little pond, in the muddy water under the lily pads, here lived a little water beetle in a community of water beetles.  They lived a simple and comfortable life in the pond with few disturbances and interruptions.

Once in a while, sadness would come to the community when one of their fellow beetles would climb the stem of a lily pad and would never be seen again.  They knew when this happened; their friend was dead, gone forever.

Then, one day, one little water beetle felt an irresistible urge to climb up that stem.  However, he was determined that he would not leave forever.  He would come back and tell his friends what he had found at the top.

When he reached the top and climbed out of the water onto the surface of the lily pad, he was so tired, and the sun felt so warm, that he decided he must take a nap.  As he slept, his body changed and when he woke up, he had turned into a beautiful blue-tailed dragonfly with broad wings and a slender body designed for flying.

So, fly he did!  And, as he soared, he saw the beauty of a whole new world and a far superior way of life to what he had never known existed.

Then he remembered his beetle friends and how they were thinking by now he was dead.  He wanted to go back to tell them, and explain to them that he was now more alive than he had ever been before.  His life had been fulfilled rather than ended.

But, his new body would not go down into the water.  He could not get back to tell his friends the good news.  Then he understood that their time would come, when they, too, would know what he now knew.  So, he raised his wings and flew off into his joyous new life! 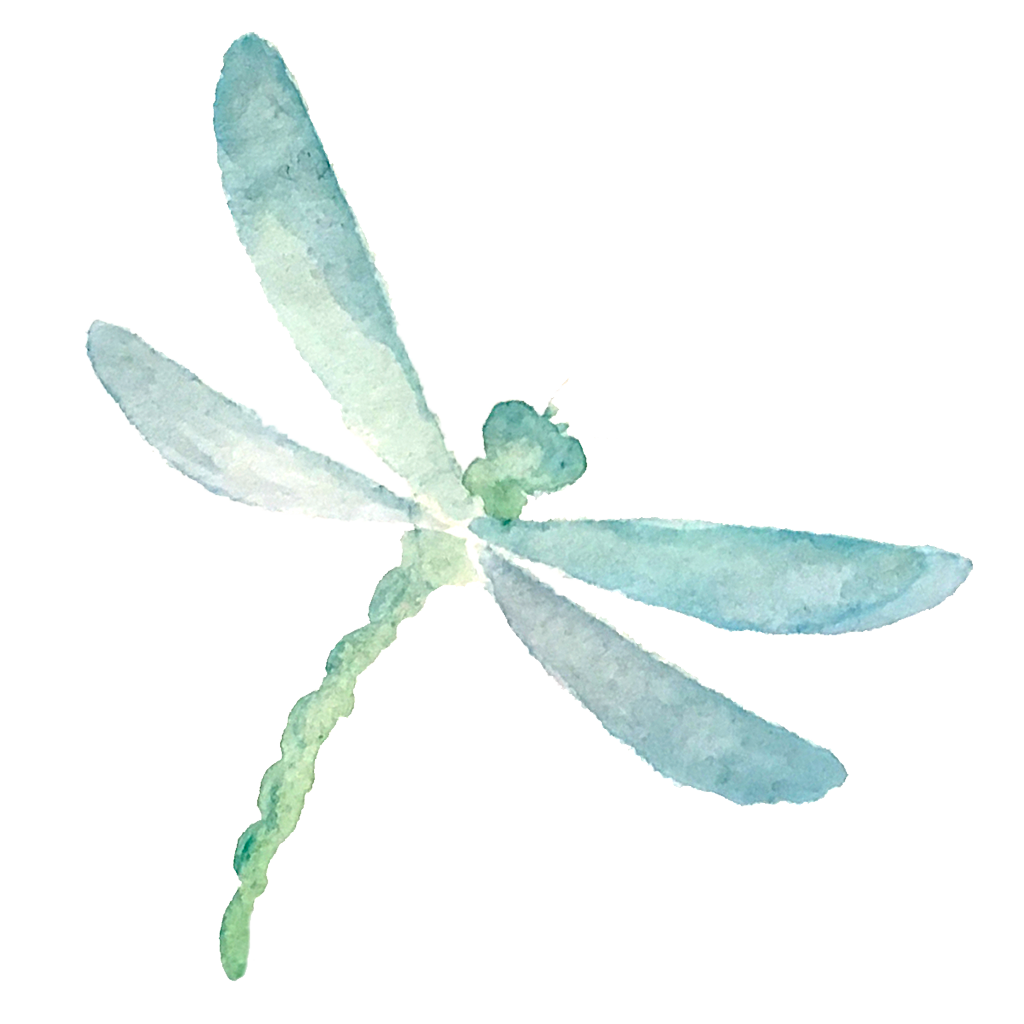