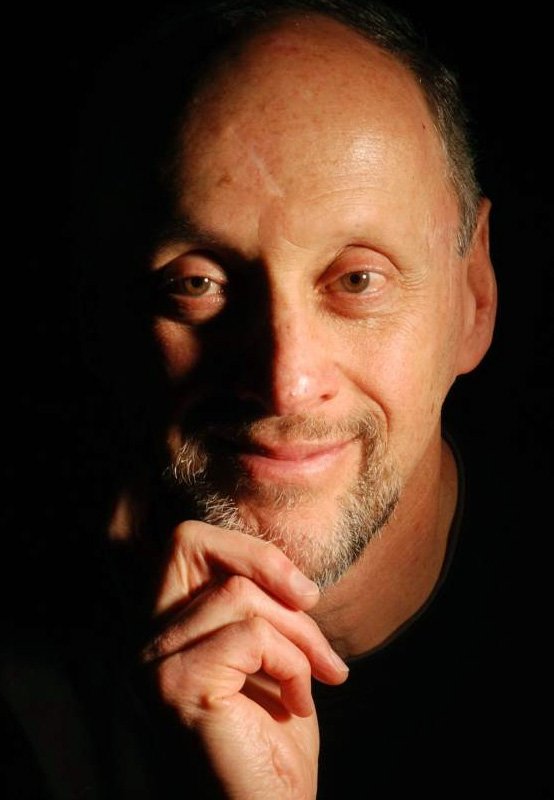 Stewart Florsheim has been involved in end of life choice since 2003. He served on the board of Compassion & Choices of Northern California for ten years, including four years as co-chair. While holding that position, he hired and managed the executive director and was very involved in the passage of the End of Life Option Act. Stewart has given many presentations on end of life choice, including stints on radio and TV. (See Perspectives for his most recent piece.)

Stewart just “semi-retired” from Salesforce, after a 40-year career in high tech. Most recently, he managed a large global team of individuals who produced technical documentation and training materials. Stewart also has a strong background in marketing communication.

Stewart is also a poet. He was the editor of Ghosts of the Holocaust, an anthology of poetry by children of Holocaust survivors (Wayne State University Press, 1989). In 2005, Stewart won the Blue Light Book Award for The Short Fall From Grace (Blue Light Press, 2006). His collection, A Split Second of Light, was published by Blue Light Press in 2011 and received an Honorable Mention in the San Francisco Book Festival, honoring the best books published in the Spring of 2011. He is in the process of completing another collection. You can find out more about his poetry on stewartflorsheim.com.

Stewart grew up in New York City. He has a BA in Journalism and Philosophy from Syracuse U and an MA in English from San Francisco State U. He also serves on the board of Jewish Family and Community Services–East Bay and mentors a college student through Oakland Promise. Stewart is an avid swimmer, reader, and traveler.