When the End of Life Option Act was signed by Governor Jerry Brown, and went into effect on June 9, 2016, it laid a solid foundation for all Californians to be supported in their end of life wishes. It represents a major step forward in the nationwide effort to change state laws to better reflect humane values.  The new law was patterned after the country’s first ground-breaking law, Oregon’s Death with Dignity Act, in effect since 1997. With the new law, California became the 7th and the largest state in the country to allow licensed physicians to legally prescribe a lethal dose of medication to decisionally-capable, terminally ill patients, 18 years or older, thoughtfully requesting medical aid-in-dying. 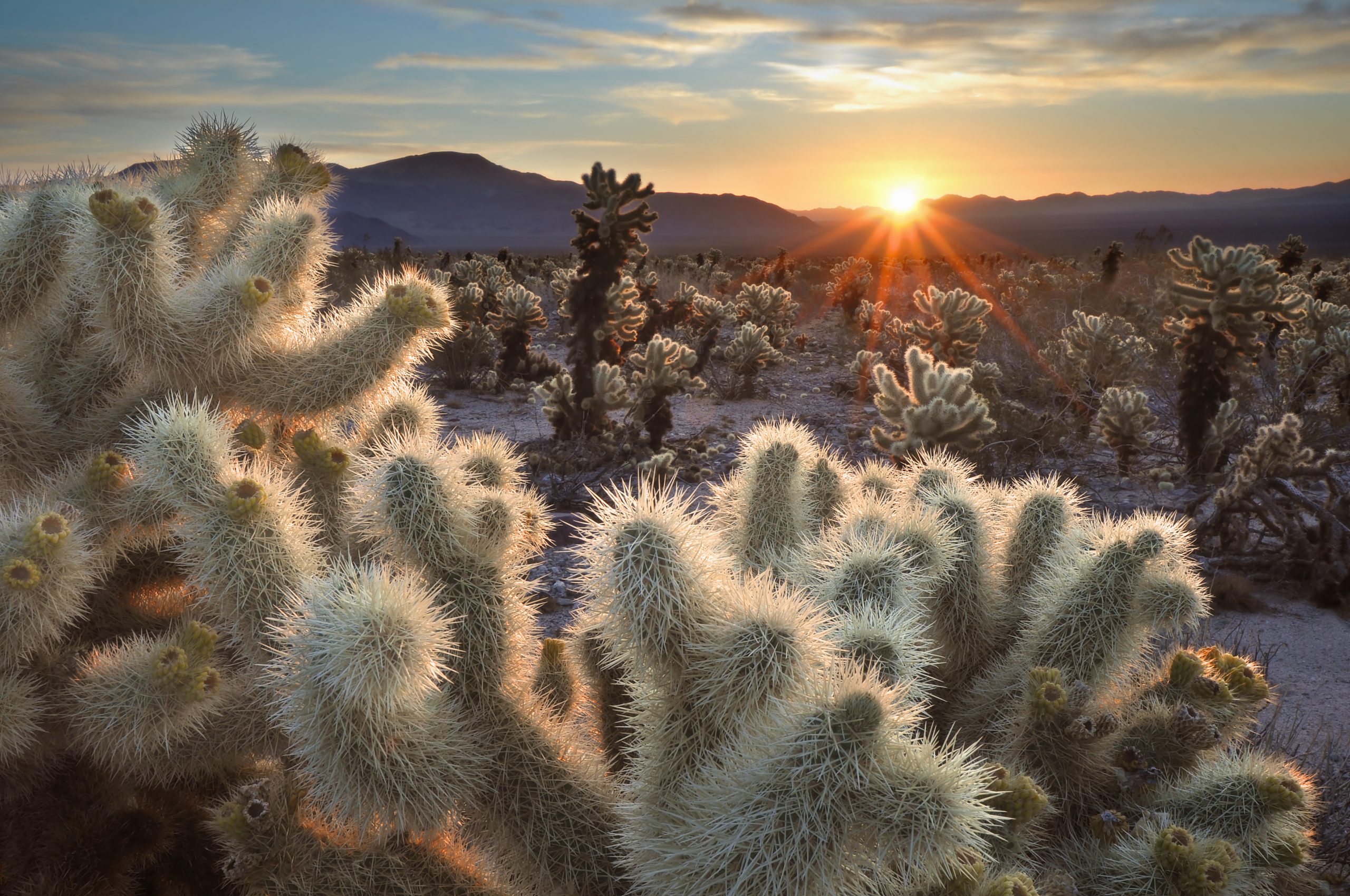 If all of this seems overwhelming, know that you are not alone. Many people find accessing the law difficult. That’s why we are here to help.  Our highly trained volunteers will help you and your family walk through the process from beginning to end.  We can explain all legal end-of-life options available in California including the End of Life Option Act.

If you have read the information on accessing the End of Life Option Act and all of this seems overwhelming, know that you are not alone. Many people find accessing the law difficult. That’s why we are here… LEARN MORE

If you are a physician who is interested in learning more about how to support your patients who request medical-aid-in-dying, you have come to the right place. We offer you our … LEARN MORE

The Role of the Consulting Physician According to the End of Life Option Act, “consulting physician” means a physician who is independent from the attending physician and  … LEARN MORE

When the End of Life Option Act (EOLOA) was signed by California  Governor Jerry Brown on October 5, 2015 and went into effect on June 9, 2016, it laid a solid foundation for all Californians to be supported … LEARN MORE

If you have questions about the law, or if you think you might be eligible, please contact one of our voluteers to assist you further.

“I feel so lucky to have found you at this moment. I don’t think I could have gotten through this without your help. Having you both with me on my husband’s last day was a huge gift.” — J.C.