Looking for answers about EOL? We can help.

I hope that everyone in California who has ALS or any terminal illness and wants to exercise their right to die on their own terms is lucky enough to give them (End of Life Choices California) a call.

This blog is devoted to Andy’s story and to his father who is terminally ill with ALS.  By discussing his loving but harrowing journey to honor his father’s end of life wishes, Andy, via social media, has generously opened the door wider to other terminally-ill individuals and their families seeking access to Medical Aid in Dying in California.  We at EOLCCA know that many people throughout the state experience similar barriers and do not know where to turn for help.  This story reinforces the very reasons we founded End of Life Choices California and we thank Andy for helping to spread the word about what we do, and how our volunteers can help. Please help to share this information to your networks too!  Thank you. 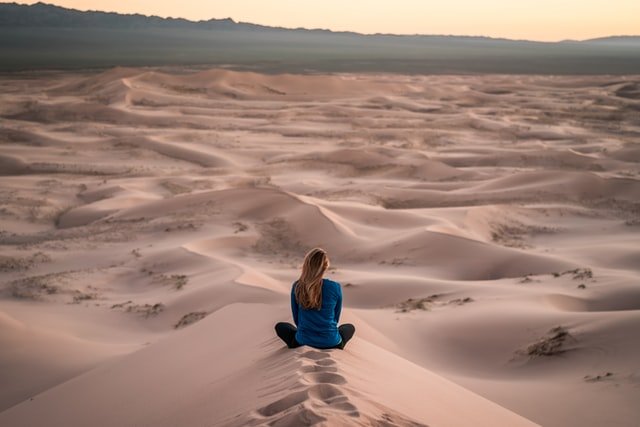 Hi everyone. I’m writing this post for two reasons:

First and foremost, thank you. I want to thank this community and I can’t express that sufficiently. I came down to California to help my dad who has advanced stage ALS. He asked for my help in some “traditional” suicide methods because he felt like he was running out of options. It broke my heart, and at the same time, I was so glad that he had the courage to reach out for help.

I did some research and discovered that in the state of California, he has the right to Medical Aid in Dying (MAID) and that I would come and help him pursue that option. I advocated for this course of action because it is simple, peaceful, and he can do it whenever he is ready via his feeding tube without being stressed about his closing window of physical ability to do it “some other way.”

I went to California and spent about a month with him, I committed to staying until he had his prescription. I read the full legislative act multiple times and we started to contact his doctors.

Here’s the full text from the legislature (actually a short read).

I advised him to keep his request short and direct, and to tell his doctors that he “wanted to exercise his right as a resident of California to request and receive Medical Aid in Dying due to his terminal condition.” We did the phone calls, and emails, he has several doctors at this stage in his illness.

His own Primary Care physician refused to be the “attending physician” – this is the doctor who actually writes the prescription. He claimed he “couldn’t due to his insurance.” I knew this was not likely to be true, but in the end I got him to agree to be the “consulting physician” if I got another physician to be the attending. Progress.

His neurology team at a local hospital curtly replied to his email and then ghosted us. I had no idea what to do. Then I thought of Reddit.

The ALS Reddit group gave me everything I needed to succeed, and I just wanted to reiterate some of the best advice I got in my original request for help, and some more information.

There were two helpful links shared, but by far my savior in this endeavor was an organization called “End of Life Choices California.”

They took my initial call, and then assigned a really wonderful volunteer to my case. They wrote documents for me advising me what language to use with our doctors, and ultimately put us in touch with physicians who were willing to be the attending physician. This was key.

My volunteer then called me every couple of days, not just for logistical advice, but to check in on me and how I was doing, and brought up topics that hadn’t even occurred to me about how I might spend my remaining time with my dad. She did a perfect job for me, and after a few weeks, we got my dad his prescription. The feeling of relief was palpable, for everyone involved, especially my dad.

The second reason I’m writing this post: I told End of Life Choices that I learned about them on Reddit and they wanted me to pass this message along:

We would appreciate it very much if you want to tell the Reddit readers that you worked with a very helpful volunteer with End of Life Choices California.

This was a stressful and bureaucratic process. End of Life Choices helped me so much. I hope that everyone in California who has ALS or any terminal illness and wants to exercise their right to die on their own terms is lucky enough to give them a call.

Again, thank you all 🙂