Dealing with Dementia: What Do I Do? 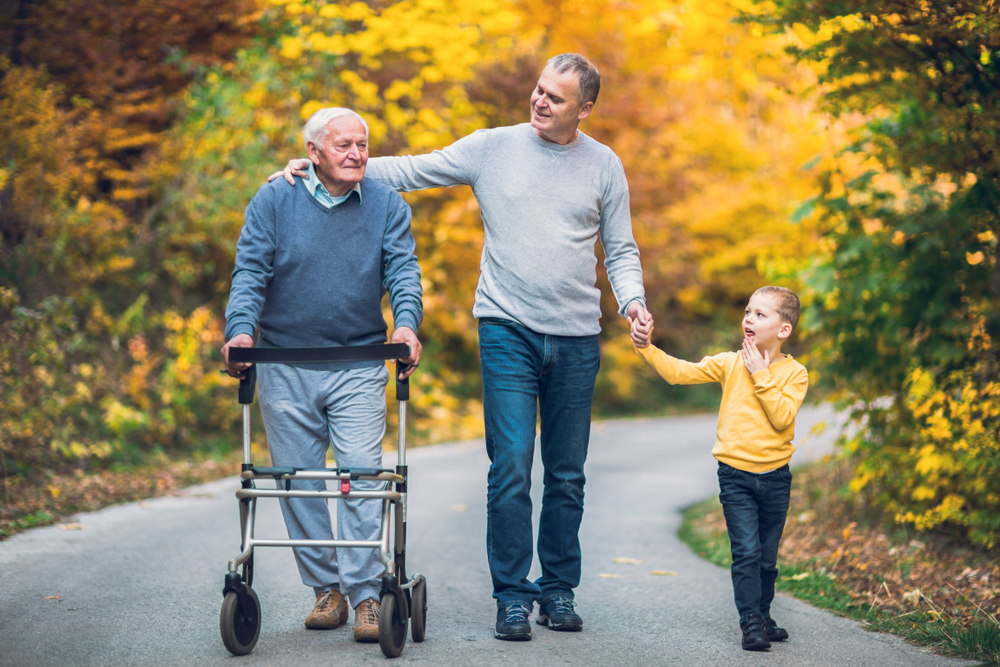 Alzheimer’s disease is one of the most common health problems people face in their seventies and eighties. However, did you know you can take certain measures before such a diagnosis to ease such a transition for yourself, your family, and your caregivers?

Let’s look at what we’re up against with a few eye-opening facts  by the  Alzheimer’s Association on the disease no one wants to think about:

Do you find these statistics as startling as I do?

To me, the scariest aspect of a dementia or Alzheimer’s diagnosis would be the slow but overwhelming loss of my memories. Of my family. My friends. My experiences. My life.

I can’t imagine being alive and not able to recognize the people and places I love.  Heart-breaking.

Thankfully, we have some control over the impact of such a diagnosis.

First, tell the people destined to care for you the type of medical care you want if dementia becomes a reality. Please take a moment to study and complete the Dementia Directive. You can find it here.    With it, you access the opportunity to declare what matters to you when you can no longer speak for yourself. And while you’re at it, make sure you have filled out an Advance Directive with other medical wishes, and share it with your family, your physician, and update it annually. You can find the appropriate forms here for Advance Care Planning on our website.

We also suggest you make a video of yourself (fairly simple on a smartphone) stating explicitly what you wish to happen and not to happen during this time. For example, if I have advanced dementia I do not wish curative treatment for any other illness or disease that might arise, in order to more quickly help me experience a peaceful death. This could range from a recurrent  bladder infection to a cancerous tumor. I would choose comfort care only and make sure my spouse and physician understood exactly what I mean by that term. You may choose differently.

Have you given it any thought? 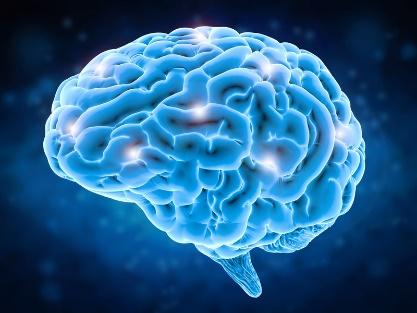 Personally, I want to do anything and everything I can to PREVENT the disease rather than wait until it arrives.  Studies clearly demonstrate that we begin developing signs of dementia/Alzheimer’s long before symptoms occur.

As a retired naturopathic family physician, I am trained to think about prevention. Regrettably, medicine currently knows of very few, if any, treatments for Alzheimer’s disease and other dementia diseases.

For all these reasons, I feel compelled to share a TED Talk with you that opened a new line of thinking for me. I hope it will provide comfort for you, too.

On the Resources page of our website, we list the Oscar-winning movie, Still Alice, starring Julianne Moore, developed out of an amazing book written by neuroscientist and best-selling author, Lisa Genova. Her TED Talk on how to prevent Alzheimer’s disease will instill hope in you. Once exposed to her message, you’ll understand why and how to help your brain develop a bank of healthy cells and a thriving network of new neural pathways.

For me, in order to increase my neuroplasticity, I have decided to learn to speak French. Pourquois pas?  And in the meantime, I will complete my Dementia Provision, review it with my spouse and physician, and update it annually to account for life’s changes.